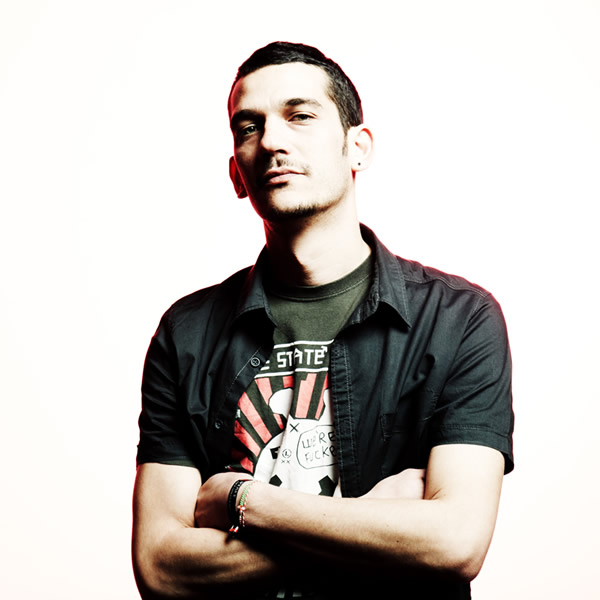 Orestis was born in 1978 in Athens. He started guitar lessons at the age of 14 and gradually started using new methods of producing electronic music (samplers, sequencers, etc). He studied Engineer Systems in Imperial College of London and continued with a masters degree in Digital Sound from Pompeu Fabra University in Barcelona. In 2002, he returned to Greece to create Kiwi Music Studio along with Niko Lavda while working as a radio producer in En Lefko Radio (2003-2005) and a DJ in Guru Bar. These years were when Orestis and his brother Lysandros started the Imam Baildi project. He has also produced several albums for other artists music albums, and music for short and long films and theatrical plays. 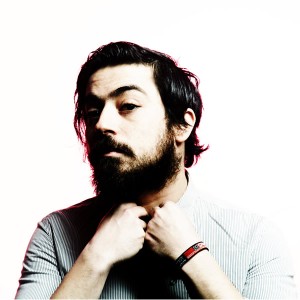