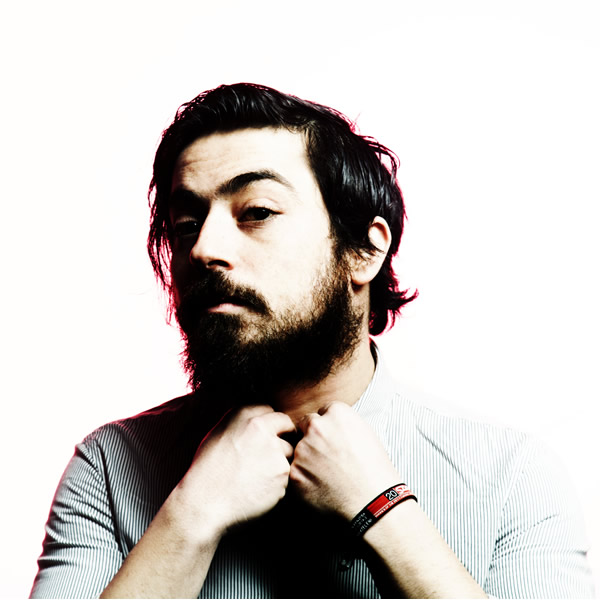 Stelios was born and grew up in Athens. At the age of 4, after finding his father’s old classical guitar, he started Guitar, Theory and Music Harmony lessons at Zografou National Conservatory. At the age of 12 he bought an electric guitar that changed his life. 3 years after he made Planet(s) of Zeus band along with his classmate and best friend, Babis Papanikolaou. 15 years after Planet(s) of Zeus band is his core business. At the age of 19 he became a founding member of The Flibbertigibbets and the Funky Yoghurt along with with Mina Liako and Seraphim Giannakopoulo. He has co-operated with several artists, such as Mc Yinka, Lady Faye, Vassilikos, Dimitra Galani, Leon of Athens, Imam Baildi, Monika.