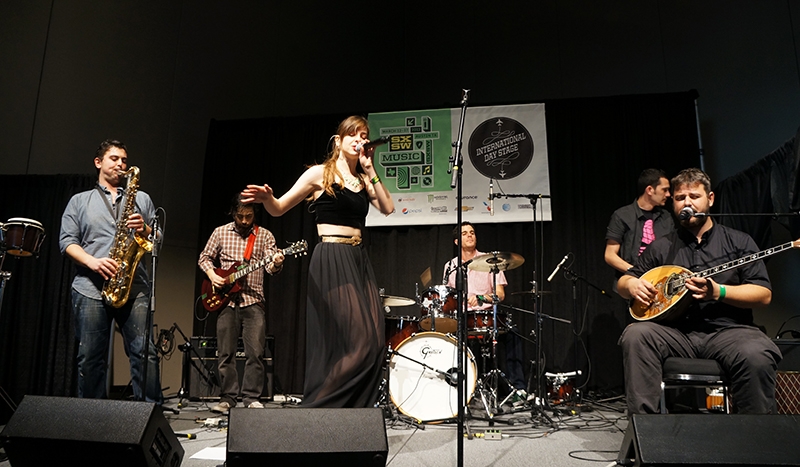 How did you hear about the band?
This is another band I came across through NPR’s Austin 100. I was immediately drawn in by their “fusion” sound: a mix between traditional Greek music, which sounds a little bit like samba, Flamenco and Arabic pop jumbled together, hip hop and a ’60s Bollywood musical. They actually successfully funded their SXSW trip, and first shows in the U.S. through a Kickstarter campaign! I’m really glad they made it out, because it was one of my favorites of the festival, and a nice breath of fresh air after all the indie/electronic/chillwave bands I was seeing.

How was their stage presence?
Oh, these guys are professionals. If there’s one thing I’ve noticed about the international bands, namely from Europe, that attend the festival, they are NOT shy. Imam Baildi’s absolutely stunning vocalist, Rena Morfi, in the second best outfit I’d seen on stage all week (first prize goes to Seye of The Very Best, of course) waved her arms around and shook her hips to the bazouki (the bazooka is a traditional Greek instrument that looks like a mandolin and sounds similar to a classical Spanish guitar) player’s lightning fast solos. I was absolutely mesmerized by the Greek goddess (Nick Cave is rumored to have been present in the crowd, probably staring just as hard at Rena as I was), but they were more than a babe-alicious front woman. They were clean, energetic, talented and natural-born performers. I just read on their Facebook page that they’re hoping to return next year and possibly do a U.S. tour, so make sure to follow up so you don’t miss out on Imam Baildi if they ever return.

What was the crowd’s reaction?
I really don’t understand why they set up chairs in front of the stage at some of these venues, because about 90% of the music out there is hip-shaking worthy, which is hard to do without looking like you need a pee break when you’re sitting down. The seated audience was small, camped in front of the small stage that was in the corner of a big lecture hall at the Convention Center, and though we were all clapping and tapping our feet, that wasn’t enough for Imam Baildi. After announcing their last couple of songs, but having technical difficulties with the sax, the drummer jumped out front and started banging on the bongos, while the MC came out and to freestyle a bit and managed to get all of us off our butts and dancing and clapping like we were at a Greek wedding. I wish I had been able to attend their night show at the Copa, they’d go really well with some good tequila and some chiffon.

Give a musical equation that describes the band’s sound.
The Roots + Flamenco + a Greek wedding + Bollywood + all of your Mediterranean fantasies

If you had to marry one band member, who would it be?
Rena! I am totally into dudes, but she was absolutely gorgeous. Wearing this velvet black halter with a retro, high-rise swimsuit bottom, some pleated, translucent parachute pants and a bunch of gold jewelry, she really looked like she was meant to sing the ’60s, Greek outlaw blues they claim to be reviving. Of course, if we were to marry, it would only be so I’d have free range of her wardrobe and any beautiful Greek brothers she may have… 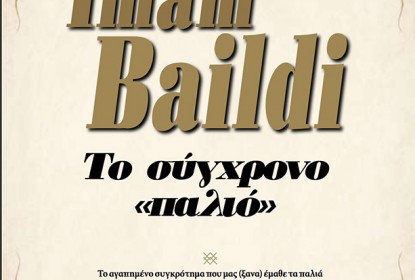 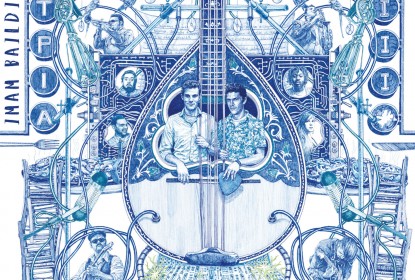