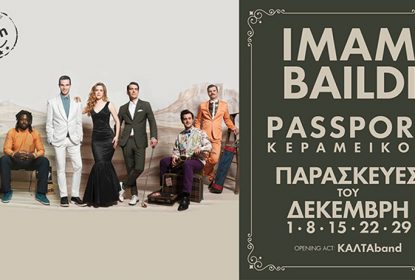 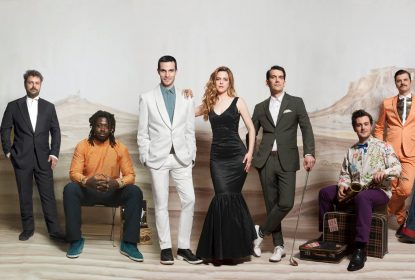 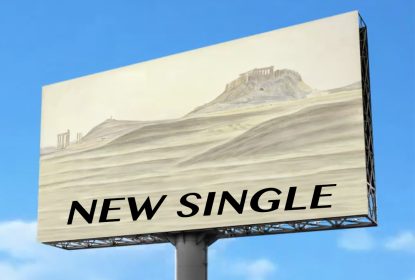 Imam Baildi is a very popular Southeast Mediterranean dish consisting of aubergine stuffed with onion, garlic, and tomatoes simmered in olive oil. It is a similar fine blend that Lysandros (drums, percussion) and Orestis (DJ, programming) Falireas do - only in musical terms! On the one hand the unique sound of rebetiko, a sort of outlaw Greek blues that captivated the country’s music scene from the turn of the century until the early 1950s, and one the other hand a combination of trip-hop, drum & bass and hip-hop influences Orestis was subjected to while studying in the UK in the late nineties. Just add an MC, a female voice and a fair bit of Balkan flair to the mix and there you have it… Imam Baildi! Falireas brothers stem from a family with a long connection with rebetiko: their father owned both a record label specialising in the genre and a popular record shop in central Athens with a vast 78rpm vinyl collection. Therefore the idea of mixing rebetiko with different types of music came about naturally to the siblings that grew up in such a musical environment. Their self-tiled debut was released in 2007 on EMI Greece to great critical acclaim, followed by more than 130 live shows in Greece around Europe that included support slots for Massive Attack, Ojos De Brujo and Gogol Bordello and performances at France’s Transmusicales de Rennes and Denmark’s Roskilde Festival. Imam Baildi have just released their second collective effort bearing the name ‘The Imam Baildi Cookbook’. Along with original compositions and mixes it features collaborations with LA hip-hoppers Delinquent Habits and Maxwell Wright of Ojos de Brujo fame, Barcelona’s flamenco/world/hip-hop darlings.

Justin
this week on The Dropbox Dial: 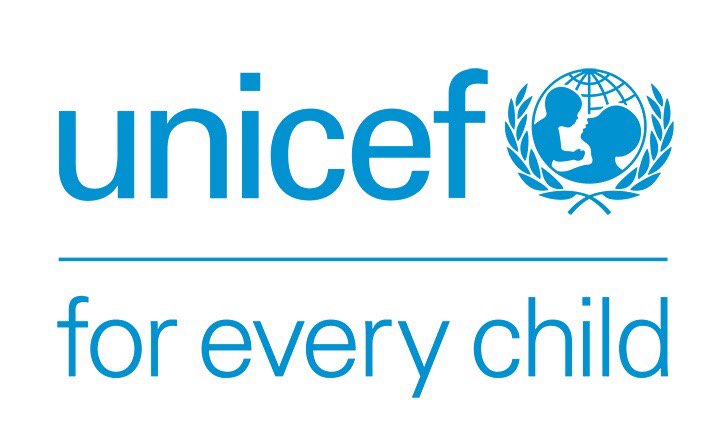 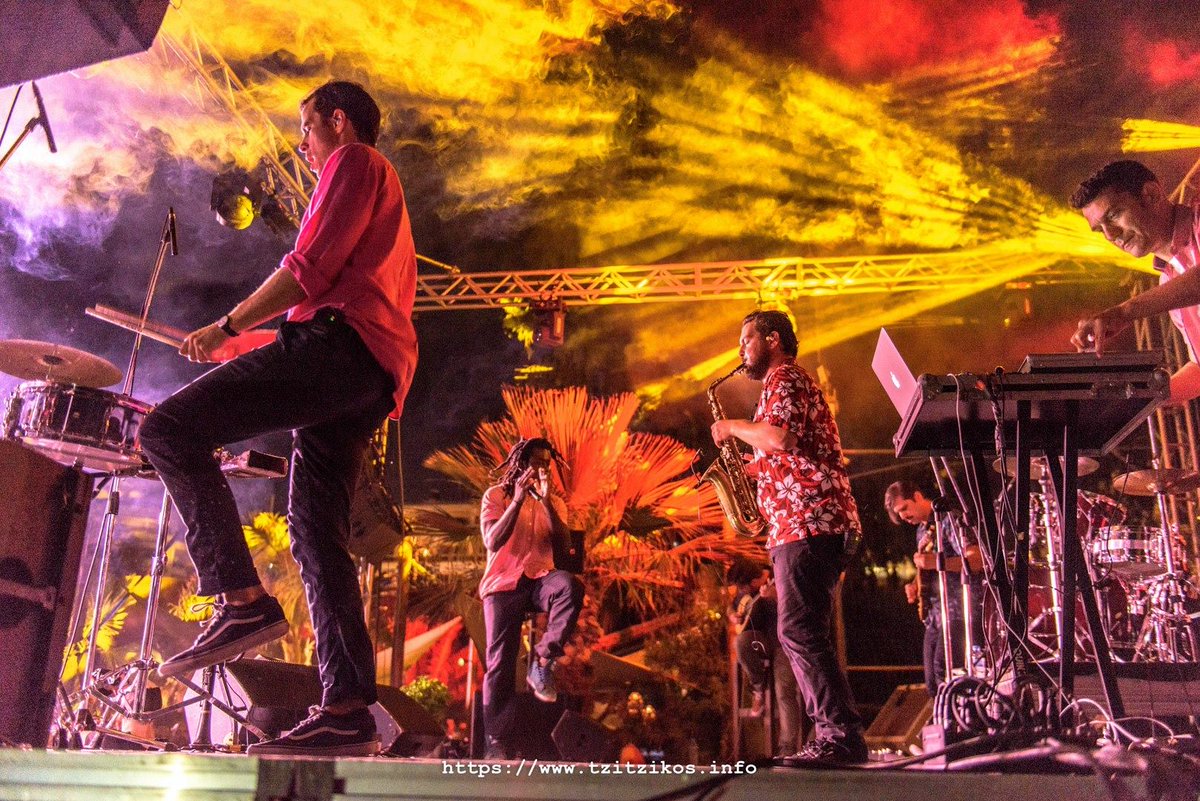 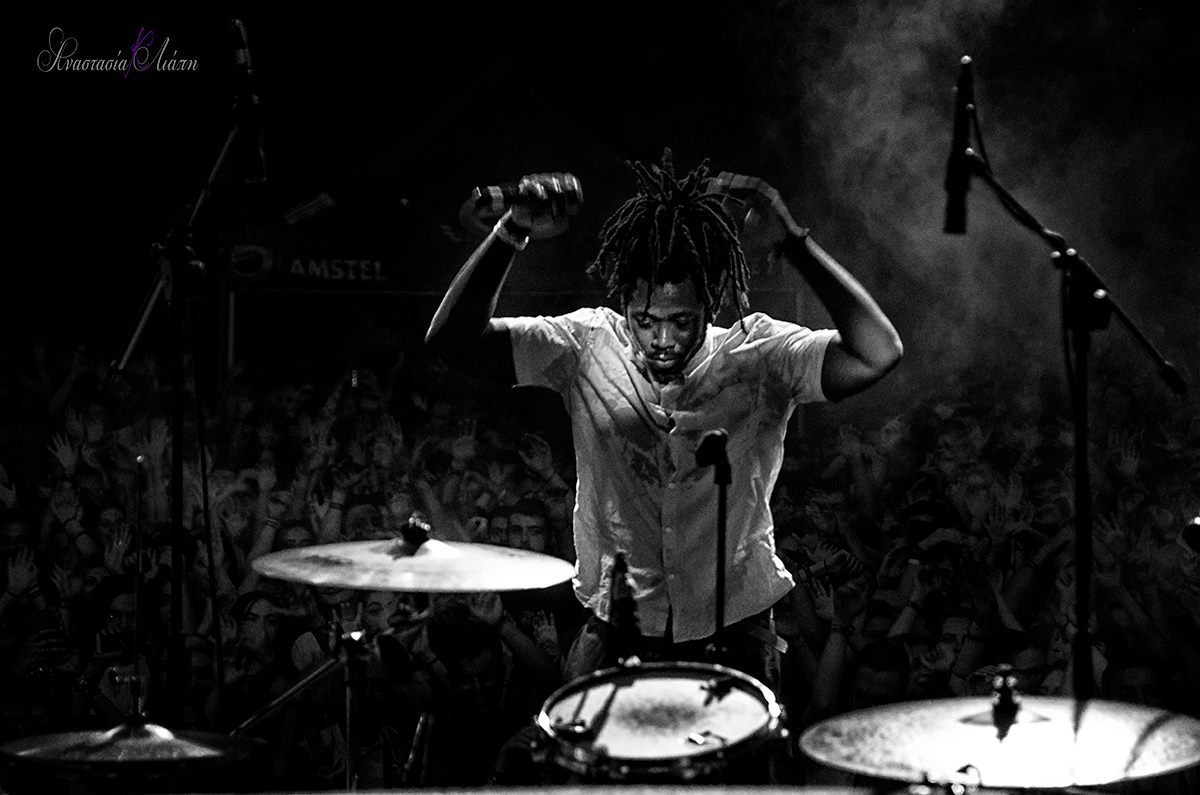 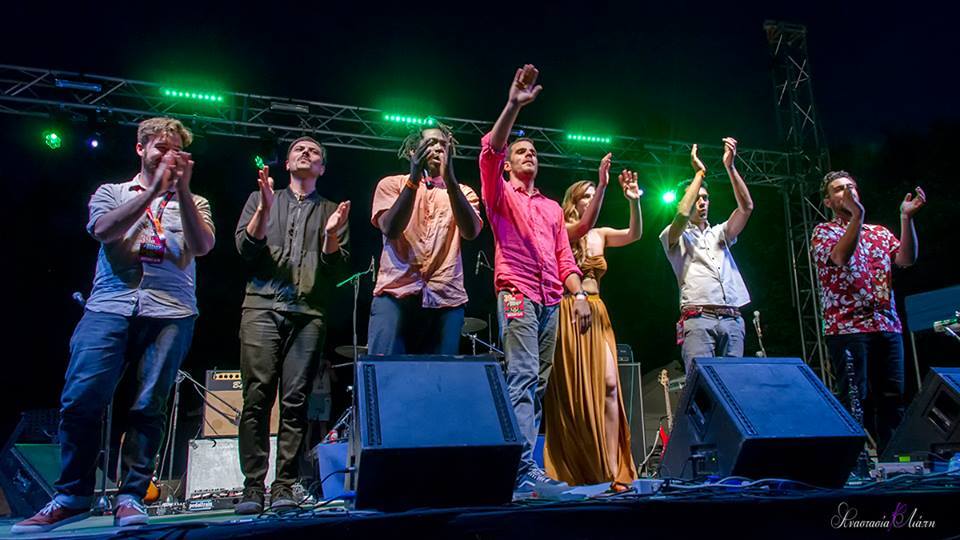 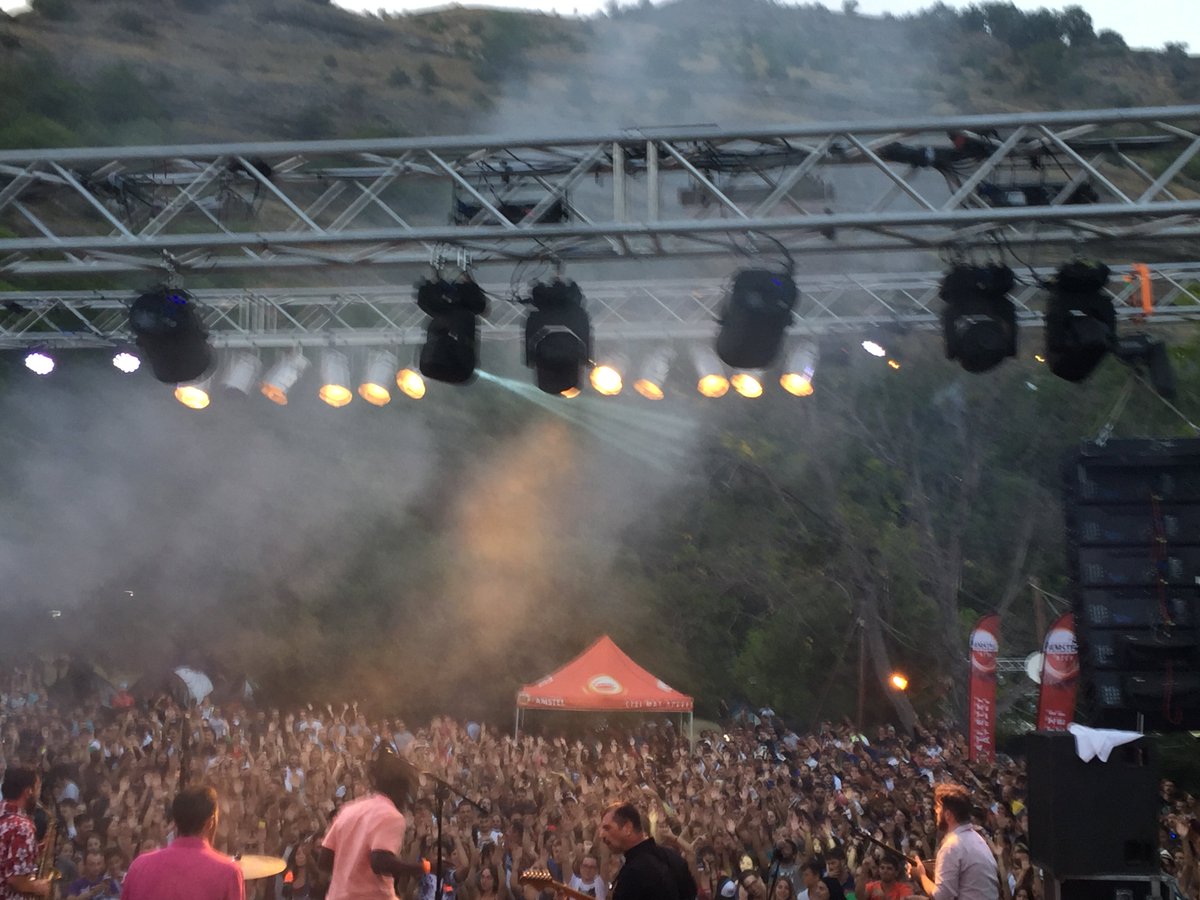 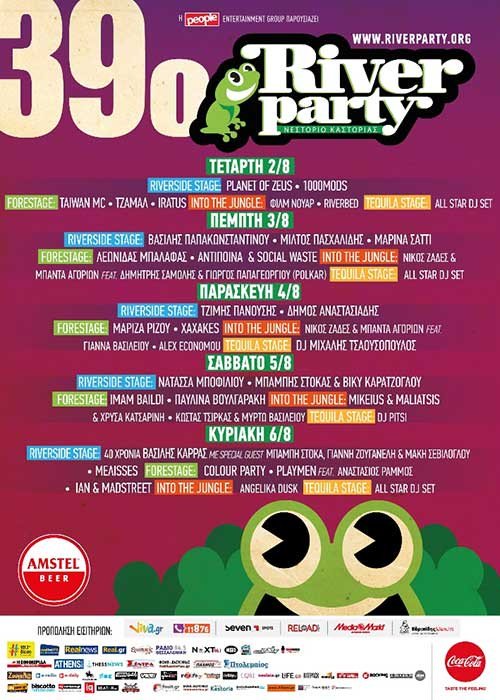 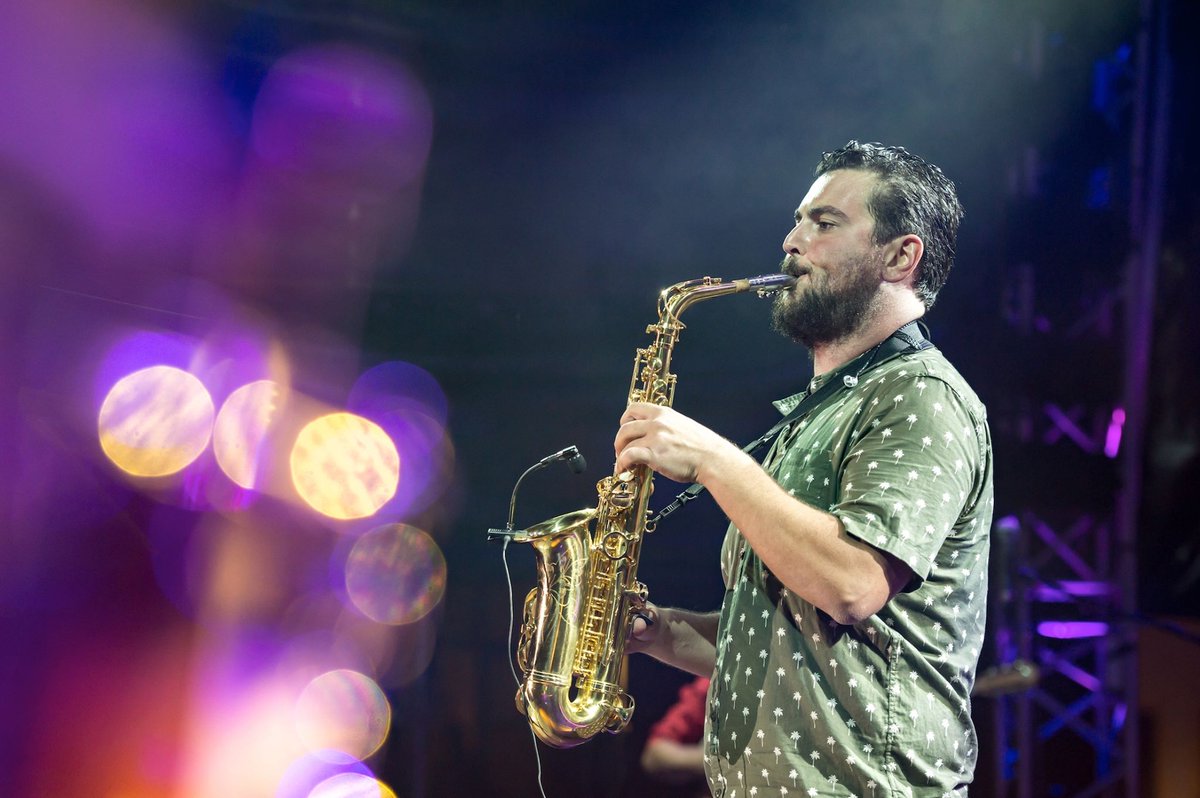 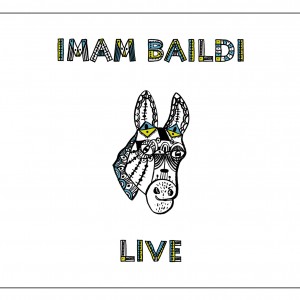 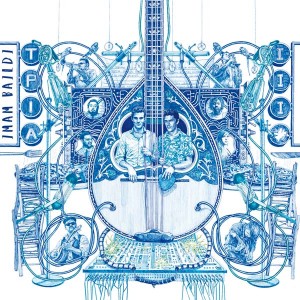 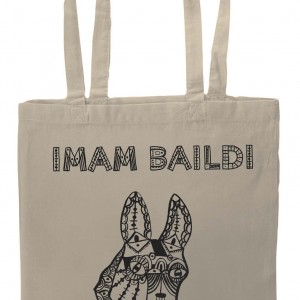 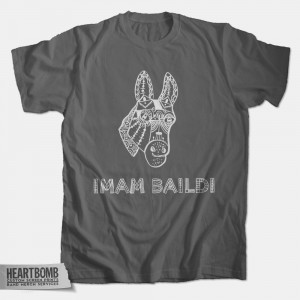